The specific type of small bowel enteroscopy your doctor might use depends on the condition he suspects you might have. 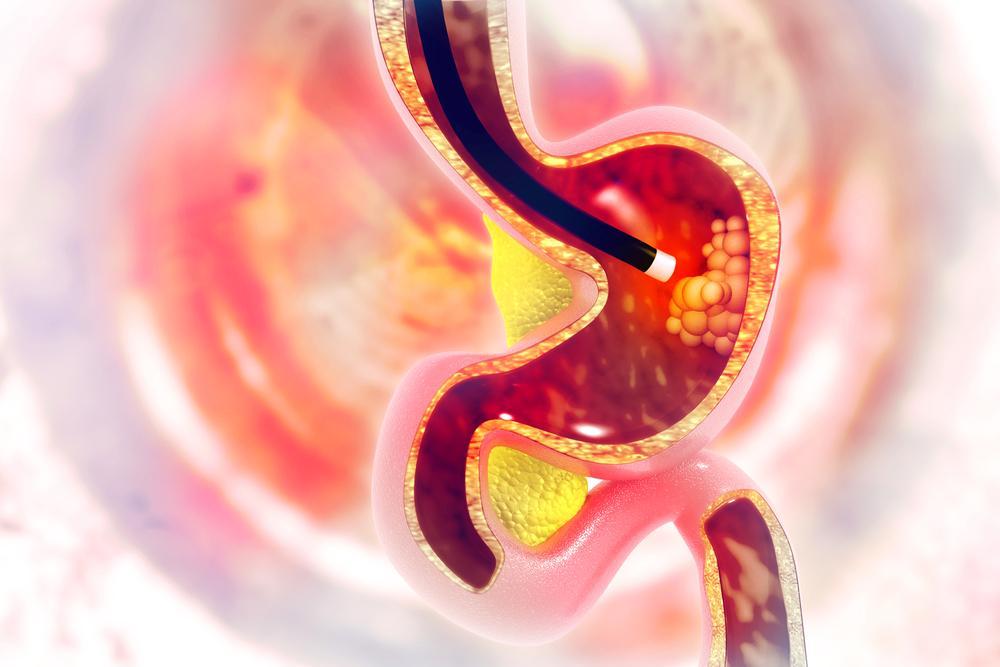 WHY PRESCRIBE A SMALL BOWEL ENTEROSCOPY

You and your position might recommend a small bowel enteroscopy in the following circumstances:

What To Expect From A Small Bowel Enteroscopy

If Dr, Asgeri feels that small bowel enteroscophy is the best procedure for you, you will be sedated for what is often just a 30-minute procedure. While you may receive the results right away, tissue samples extracted during the procedure may delay results that are biopsied.