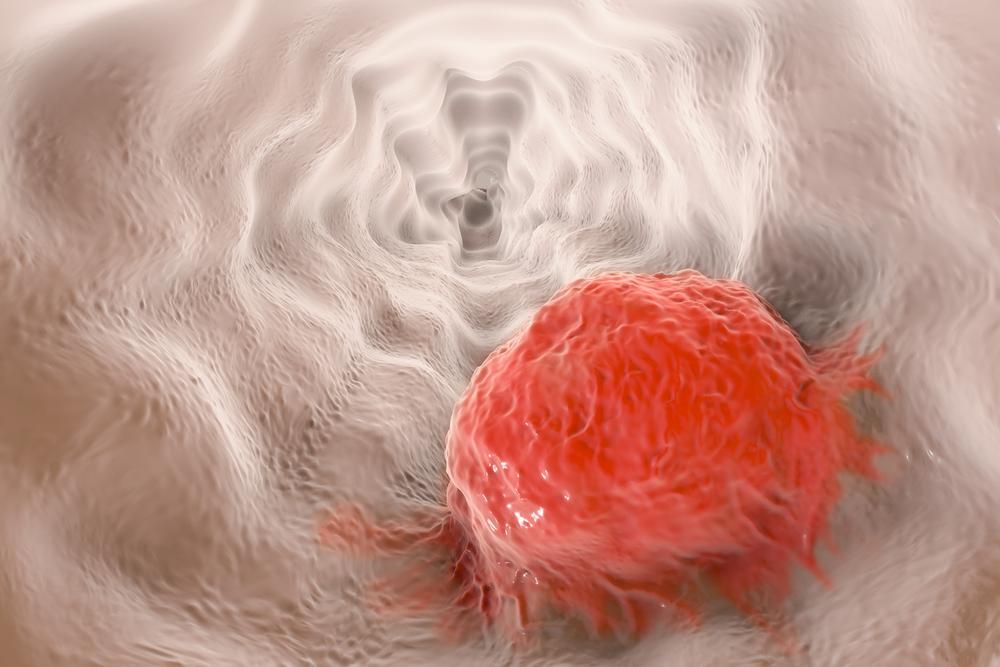 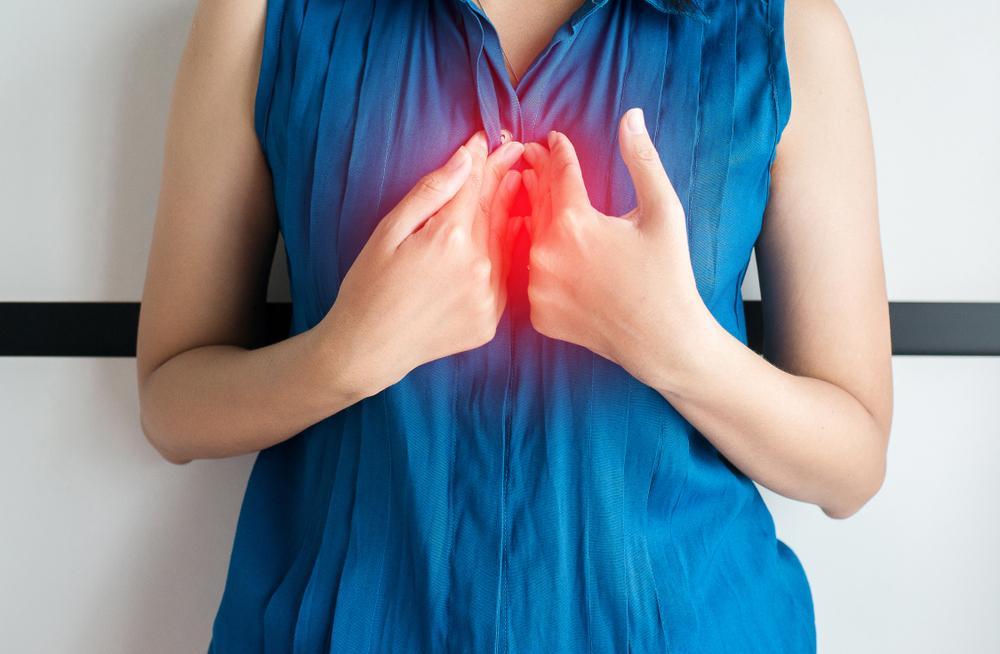 The esophageal manometry test is often given to people who have the following conditions:

pH testing is frequently done to identify the causes of heartburn and uncommon symptoms of GERD (gastroesophageal reflux disease) such as chest pain, asthma, or chronic cough. When your doctor orders pH testing of the esophagus he may want the answer to one of several questions.

Since esophageal functioning and pH levels are affected by medications, preparation for either test usually requires backing off certain medicines for a couple weeks. These medication classifications include:

Your doctor will evaluate your complete medication list and tell you when to stop taking certain medications before your test.

WHAT TO EXPECT DURING THE TEST

Traditionally, pH monitoring is done by inserting a small probe through your nostril and positioning it near the lower esophagus. The probe plugs into a small monitor on your belt or over your shoulder that records when symptoms occur and when you eat and lie down. The test takes 24 hours to complete, The new technology for doing this test includes the BRAVO device, which uses a small capsule placed into your esophagus with an endoscope.

Esophageal manometry also inserts a probe in the nostril that goes down your esophagus into your stomach. The tube is connected to a machine that records the contractions of the esophageal muscles on a graph for 30-40 minutes.

Esophageal manometry and pH testing can help find out why you have heartburn and other symptoms. Contact Oasis Advanced Gastroenterology in Palm Springs to schedule testing with Dr. Asgeri.